Flinders Reef is a small isolated reef near Moreton Island, 5 km north-west of Cape Moreton in South East Queensland. It has the highest number of coral species of any sub tropical reef system along Australia’s east coast. Flinders Reef is one of Queensland’s most popular reefs, is protected within the Moreton Bay Marine Park and is monitored by the Reef Check conservation program.

The reef has more than 175 fish species. There are more species and varieties of corals in this one area than any other single reef on the Great Barrier Reef. The diverse amount of marine life include schools of Wrasse, Sweetlip, Trevally, Parrot, Bat, Surgeon, turtles and tropical fish. Manta Rays, Wobbegongs and Leopard Sharks are among the larger creatures that reside here. Sightings of Whaler sharks are sometimes seen on the eastern side of Flinders. During the months of June to September, Humpback Whales can be seen on the surface as they pass by.

Please enable cookies in your browser to place a booking 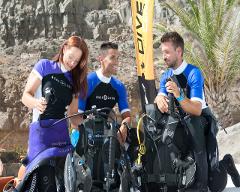 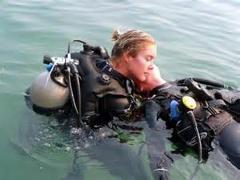 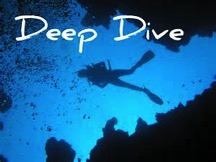 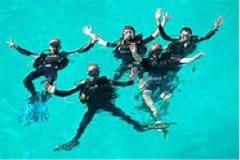 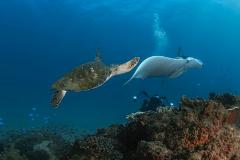 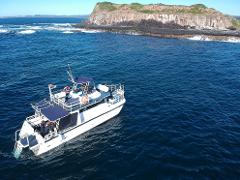 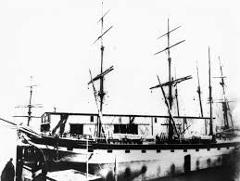 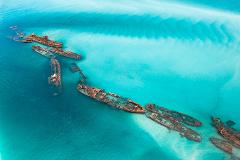